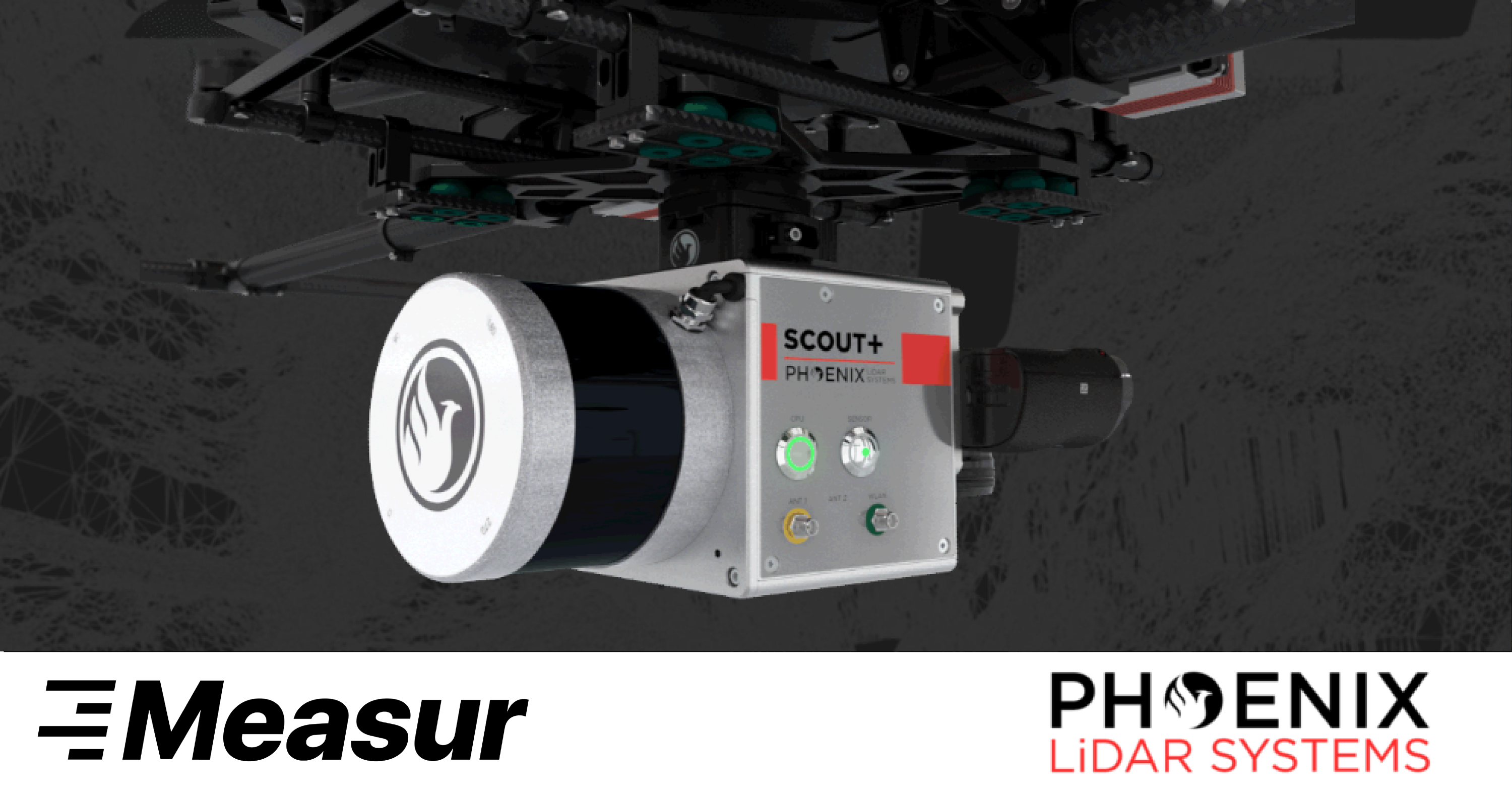 May 22, 2020 Calgary, AB: Today, Measur, a Canadian company that specializes in the resale of commercial unmanned solutions, announced that they have signed a Canadian distribution agreement with Phoenix LiDAR. Phoenix LiDAR is a US based company built on innovation and has established itself as the leader in commercial UAV LiDAR Systems.

Of this recent announcement, Phoenix Director of Sales Eric Agnello said, "We look forward to working with Measur, the Canadian leader for commercial drone solutions, to expand our Canadian presence. Measur's experience and expertise with drones and geomatics provides the foundation needed to ensure customer success".

About Measur: Measur is a Canadian company based in Calgary, AB, and Burnaby, BC, that specializes in the resale of commercial unmanned solutions. Founded in 2001, Measur has become the most trusted source for aerial solutions in mining & aggregates, agriculture & forestry, infrastructure & utilities, construction, surveying & mapping and oil & gas.

You have successfully subscribed!

Please login and you will add product to your wishlist